The effect of atmospheric winds on recent temperature changes in Finland

Weather in Finland strongly depends on irregular variations in atmospheric winds. Changes in wind conditions have also affected some longer-term climate trends, such as the recent (1979–2018) lack of warming in June and the very large warming in December. Subtracting this effect from the observations leaves a robust residual warming in all months of the year.

Variations in atmospheric circulation (i.e., winds near the surface and higher in the atmosphere) can either amplify or counteract the warming caused by increased greenhouse gas concentrations (Saffioti et al. 2016). Here, the effect of atmospheric circulation on recent (1979–2018) monthly mean temperature trends in Finland is studied. The method, based on tracing the origin of air before it arrives in Finland, is described in Räisänen (2019).

Two study areas in Finland were selected, “South” (61–62°N, 23–25°E) and “North” (67–68°N, 26–28°E). Based on the E-OBS 19.0e data set (Haylock et al. 2008), the annual mean temperature increased by 1.9°C in South and 2.7°C in North, in terms of a linear trend over the 1979–2018 period. However, the trends varied from month to month (red bars in Figs. 1a–b). In particular, June mean temperatures decreased slightly in South and remained nearly constant in North. There was also a distinct local minimum in warming in October in South, sandwiched between larger warming in September and November. By contrast, a sharp maximum in warming occurred in December particularly in North.

The lack of warming in June was due to a negative contribution from circulation change, i.e., an increase in northerly winds. If acting alone, this would have cooled the June mean temperature by about 1.6°C in South and 2.2°C in North (blue bars in Figs. 1a–b). Circulation changes also clearly reduced the warming in South in October, while amplifying the warming in November and December in both two areas.

Figs. 1c–d show the difference between the observed and the circulation-related trends. In both areas, the annual cycle of this “residual warming” is much smoother than that of the observed warming. Although there is still a large contrast between larger warming in winter and smaller warming in summer and early fall, the residual warming is robustly positive in all months of the year. Thus, the temperatures that are observed nowadays in Finland tend to be systematically higher than they would have been under similar wind conditions four decades ago. 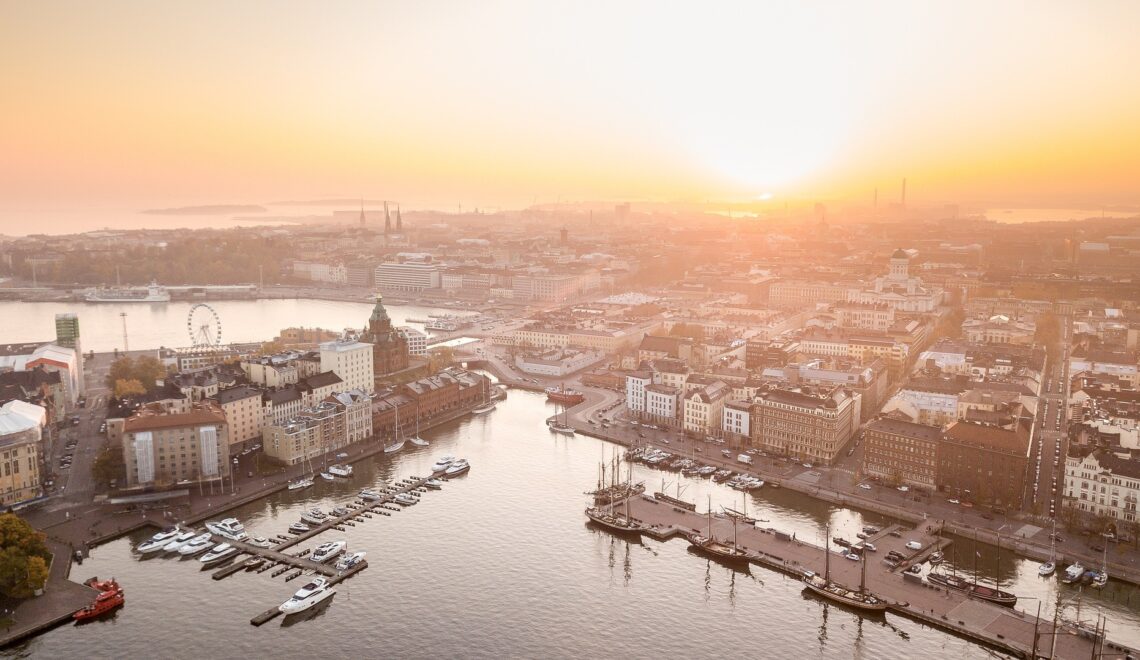 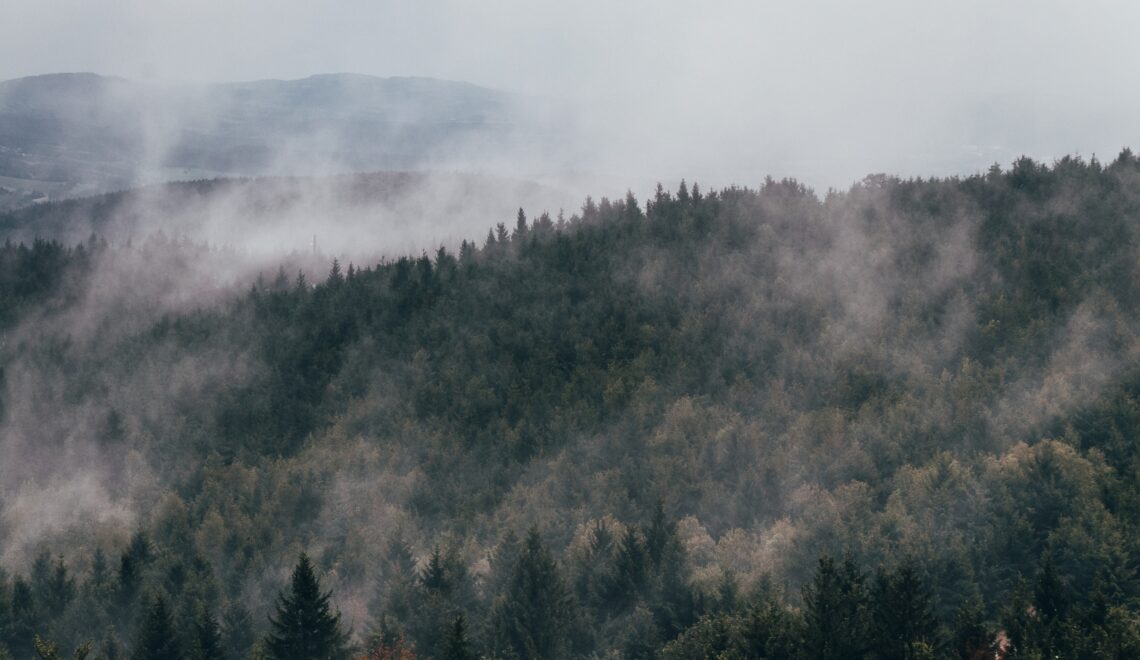 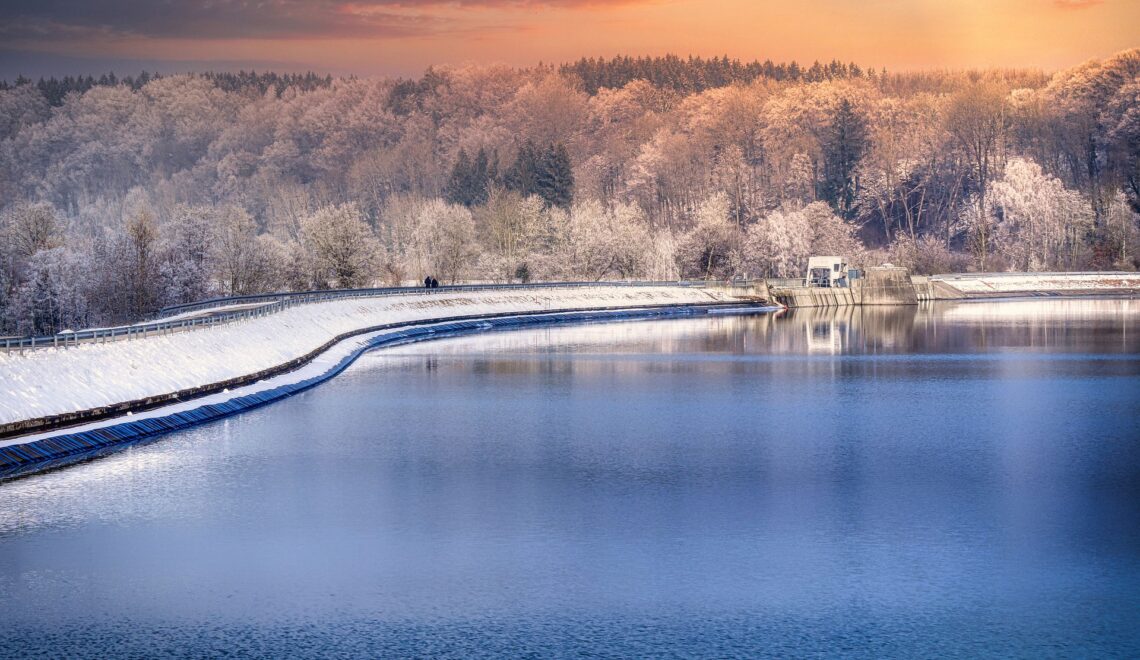