A comparative analysis of climate change denialism in Europe

Almost one in four Europeans can be identified as having denialists attitudes towards climate change. People whose identity and worldview are more threatened by societal changes associated with climate change are more inclined to deny it.

Overall, those who deny climate change in Europe are more likely to be low-income, male, less educated, older, more conservative, more opposed to income distribution and more anti-immigration. Climate change denialism is also more prevalent in countries with higher carbon dioxide emissions per capita, more conservative attitudes and where a greater share of the country’s GDP comes from agriculture and industry. Results are based on descriptive analysis and a logistic random intercepts model, using data from European Social Survey and the World Bank.

According to anti-reflexivity thesis, climate change denialism is the result of opposing societal change (McCright & Dunlap 2010). More precisely it means resisting reflexive modernization, which implies changes in the industrial structure, the labor market and social roles due to the emergence of new environmental risks such as climate change (Beck 1992). These societal changes and the means to mitigate climate change, such as reducing industrial production and fossil fuel consumption, limiting free consumption and providing aid to people in other countries, threaten more the identity and worldview of older working-class men with conservative, anti-immigration and anti- income distribution attitudes.

Kahan et. al. (2007) clarify this with their theory of identity-protective cognition. When the risks to society are explained by actions that are important to a person’s identity, this causes cognitive dissonance, or discomfort and people are more inclined to deny climate change than to change their identity to ease this discomfort. 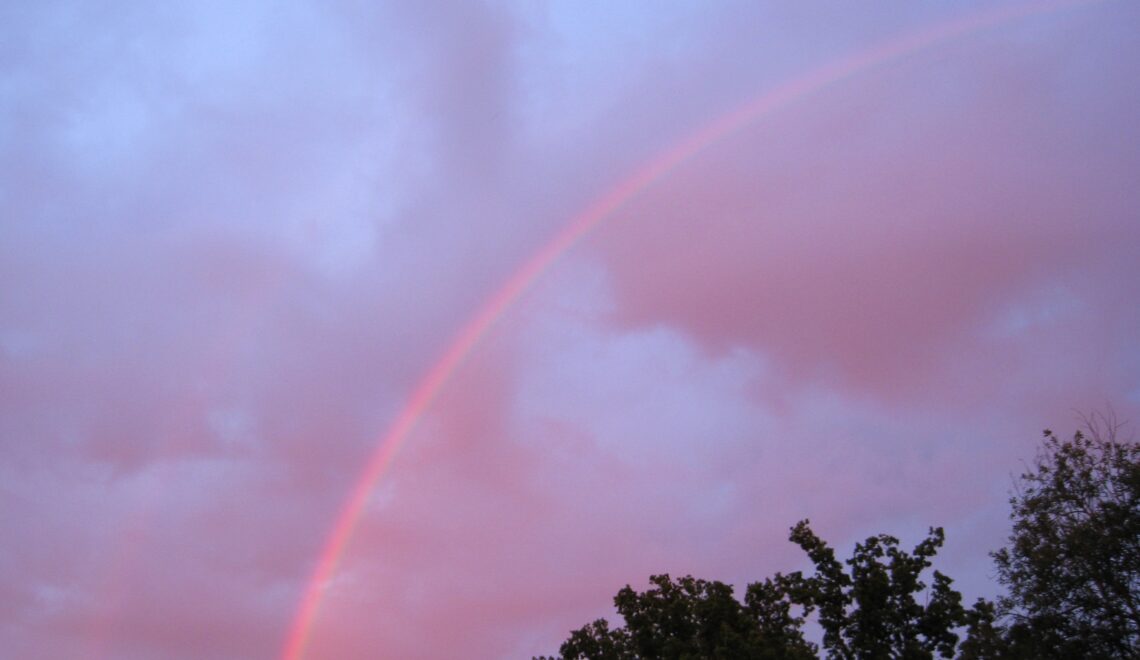