There is a clear difference between HS and LS models in the magnitude of precipitation change from 1981–2010 to 2070–2100 (Fig. 1). HS models show an average relative change of +25% ranging from about +20% to +30%, while LS models reveal an average increase of only 13% ranging from 10% to 18%. Changes are statistically significant in all of Finland for both HS and LS.

This study shows that climate sensitivity differences in GCMs have a large effect on the magnitude of projected precipitation changes in Finland. For some impact studies it might be useful to treat HS and LS models separately as Mauritzen et al. (2017) proposes.

Acknowledgements: I would like to thank Kimmo Ruosteenoja and Matti Kämäräinen from FMI for providing data and computer code that made this study possible.

Mauritzen C. et al., 2017: On the relationship between climate sensitivity and modelling uncertainty. Tellus A: Dynamic Meteorology and Oceanography, 69, 1327765. 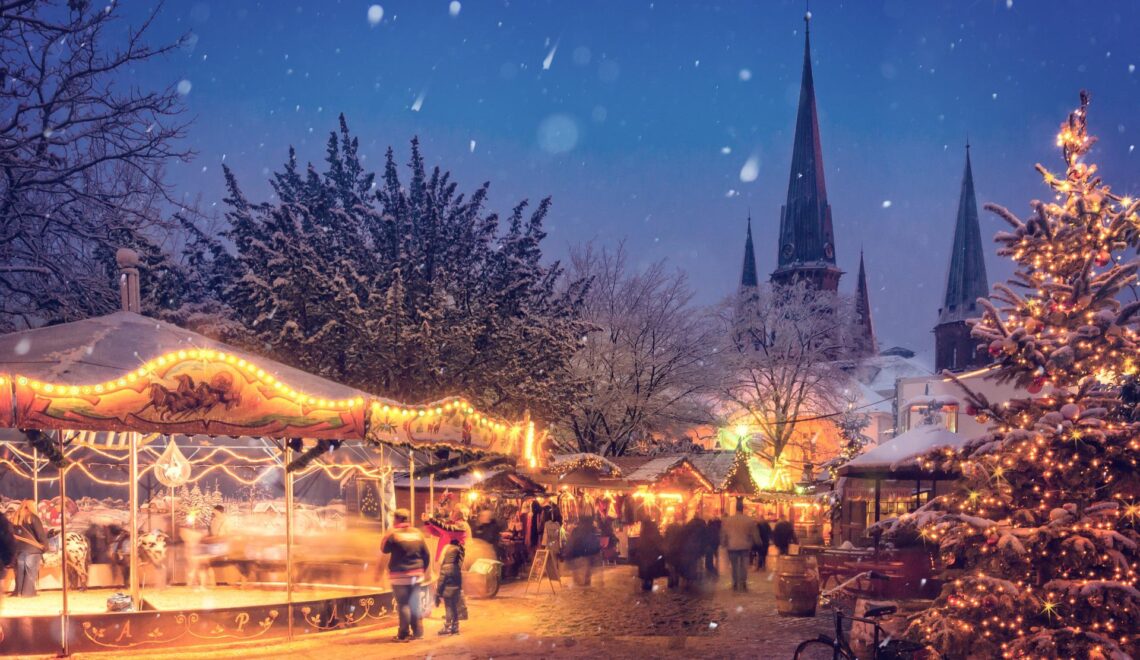 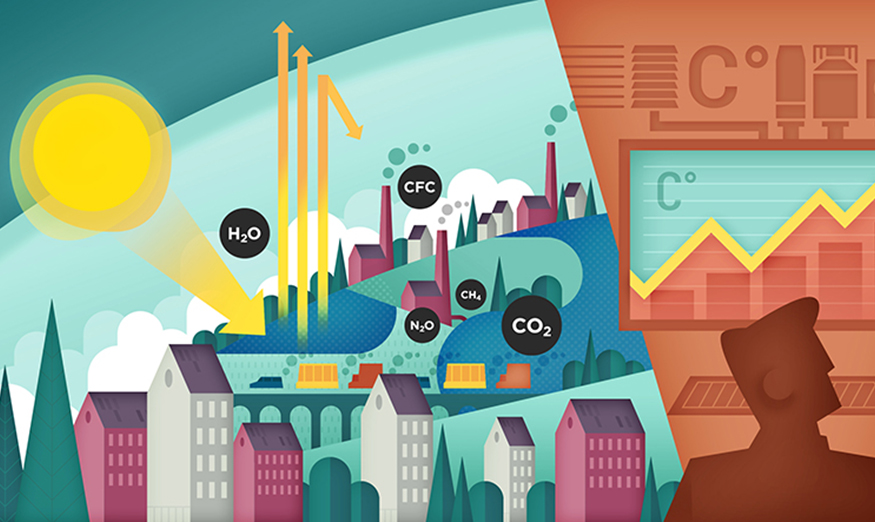 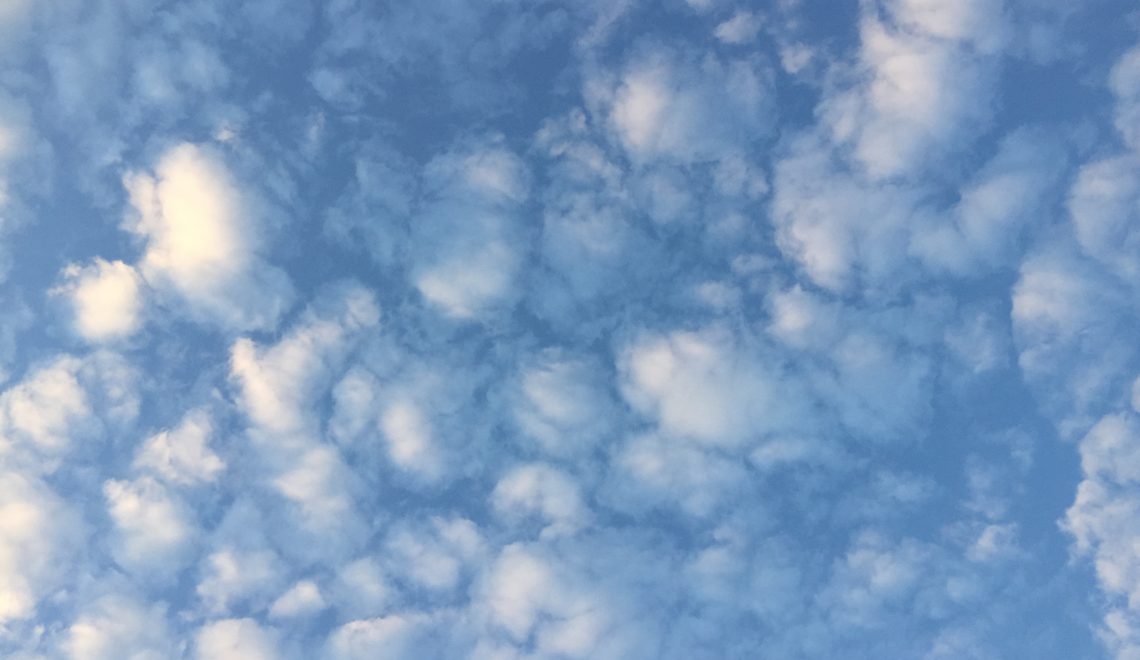